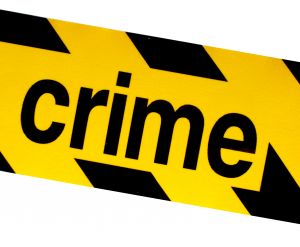 Speculation on the News this morning was that this may have been a drug deal gone sour.

1 killed, 1 injured in shooting on Northeast Side
By Jessica Kwong - Express-News

One man was dead and another was shot in the head, but still conscious, at a Northeast Side apartment complex Sunday night.

The 27-year-old man shot in the left eyebrow was sitting at the living room table smoking a cigarette when emergency responders arrived at the third-floor apartment in the 6000 block of Randolph Boulevard, San Antonio police Sgt. Steve Herries said.

"He had a hole in the head but didn't appear to be bleeding," Herries said. "EMS was in a big hurry to get him out of there, but he was sitting and walking."