Going for a third time? 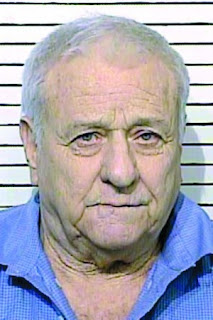 All I can say is that it was an interesting evidientiary hearing.

NEW BRAUNFELS — A Canyon Lake man convicted of manslaughter several years ago after a pickup crash killed a boy getting off a school bus was in court this week seeking another retrial.

Jurors did not reach a unanimous decision in March 2007 against Roy Mack Miller Jr., 74, who was convicted in his second trial in June of that year, sentenced to 11 years in prison, and had a request for a new trial denied in August 2007. He went before District Judge Jack Robison with claims Tuesday that his trial attorney was inept, leading to Miller’s conviction on charges he ran down 12-year-old Ryan Padilla in December 2005.
Posted by Sam at 7:39 AM