Pay for your play 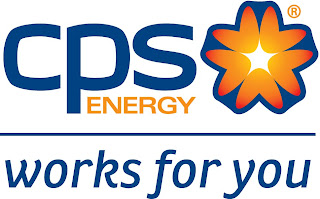 Why are you using ratepayer money for this?

I propose if the RPT doesn't give the $5000 back the folks from CPS that attended the fundraiser pay it out of their pockets.

You wanna play at being a Big Shot?  Do it on your own nickel.


CPS Energy made a $5,000 donation to the Republican Party of Texas five months ago, then asked for the money back this week when the donation became public.

The “gold level” sponsorship for a table at a GOP fundraiser in Austin was uncovered by WOAI reporter Brian Collister in documents he received under an open records act request for a year's worth of expense reports from the utility's government relations staff.

Thanks to a recent change in state law, municipally owned utilities such as CPS may no longer classify lobbying expenses as competitive information and therefore exempt from public scrutiny.