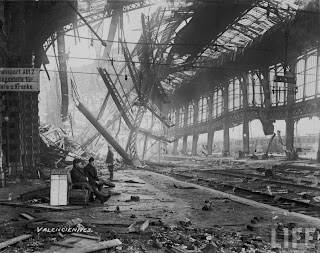 Nothing to see here, move along

Other, of course, than a man who destroyed his life over child pornography

A former financial adviser was sentenced Friday to 13 years in prison and a lifetime of federal supervision for distributing child pornography.

Garza initially was charged with two counts of distribution and three counts of possession, but took a plea deal that dismissed most of the counts.