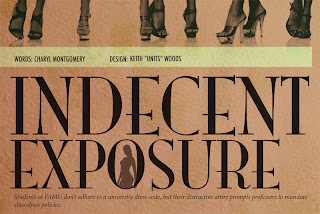 This will, you should pardon the expression, throw a kink into his retirement plans.

A school principal was charged with one count of indecent exposure after his arrest by an undercover San Antonio police officer at Olmos Basin Park on Monday.

An incident report states Whiteker, who retired from Pleasanton Independent School District in July 2007, was in his parked vehicle around noon with the window down when an undercover officer approached him.