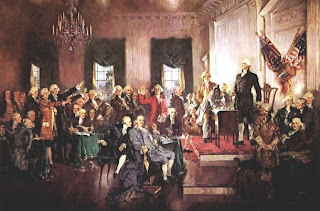 A San Antonio man convicted by a jury in June of downloading hardcore prepubescent child pornography was ordered Friday to serve 220 years in stacked sentences — one of the longest punishments prosecutors said they could recall, locally or elsewhere.

Prosecutors in Bexar County tend to ask for consecutive sentences only in “extraordinary” circumstances, and this one qualified as such, Assistant District Attorneys Patrick Ballantyne and Stephen Ahl said after state District Judge Maria Teresa Herr announced her decision.