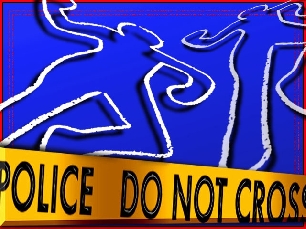 Life without the possibility of parole.

Enjoy breathing, its more than your victims got.

A truck driver from Tyler was ordered Tuesday to spend the rest of his life in prison for killing his newlywed wife and her co-worker inside a San Antonio Dollar General store days after she announced intention to get an annulmen.

Jurors deliberated about two hours before finding Alonso Mendoza, 33, guilty of capital murder for the July 1, 2009, slayings of Misty Espinoza, 25, and Clarence Blades, 40, who she was dating.

Because prosecutors weren't seeking the death penalty, state District Judge Juanita Vasquez-Gardner had only one sentencing option: Life in prison without parole.