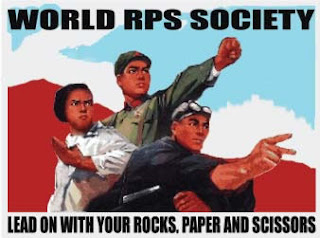 A robbery suspect at a Shell gas station on the city's Northwest Side wound up being shot in the buttock Sunday night by a customer who was a licensed hand gun owner.

The suspect, 35-year-old Dustin Darsp, entered the station store in the 10100 block of Culebra Road with what appeared to be a handgun, San Antonio police Det. Roberto Bernal said. Really, it was a hammer no more than 6 inches long, draped in a black cloth or sock.

“He carried it as if it was a gun and pointed it at the clerk and the customer, who was a licensed handgun owner,” Bernal said. “He wanted them to believe that what he had was a gun.”