Cleaning out the roaches 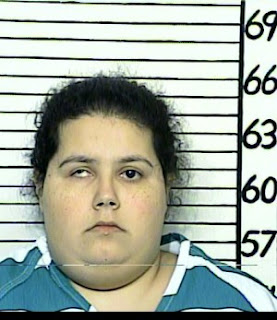 Quoting her defense attorney: “I would never recommend trying a case like that in Comal County,” he said. “Comal County is a very conservative county. They’re pretty tough there. You have to take that into account and plea bargain.”


NEW BRAUNFELS — A New York woman pleaded guilty Thursday in a Comal County court to five counts of promotion of child pornography and was sentenced to 15 years in state prison.

Anita Martinez, 25, entered into an online relationship with Stephen Michael Hall, 33, of New Braunfels, and sent him five pornographic images she created of a toddler, said Jennifer Tharp, Comal County criminal district attorney. She said Martinez then brought the girl to New Braunfels.