The logistics of war 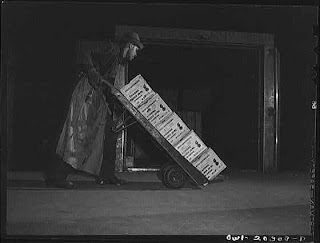 Its a war and supplies are necessary.

By hook or by crook apparently.

The driver, 21, of Matamoros, Mexico, was transferred to U.S. Immigration and Customs Enforcement for investigation after the ammunition boxes were found Wednesday morning.