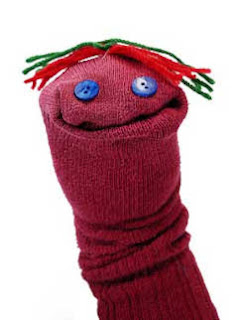 Slam him in the can for as long as you can.

Who would like a breakfast of green eggs and ham.

A judge declined to give a third chance Tuesday to a San Antonian who killed a South San sophomore he thought was someone else, then — while on bond six months later awaiting trial — committed an armed home invasion of a neighbor as he wore socks on his hands and an electronic ankle monitor.
State District Judge Juanita Vasquez-Gardner ordered Michael Guerra Jr., 21, to serve concurrent 45-year prison terms, the maximum possible under plea agreements reached in June for murder and aggravated robbery.
An addiction to Xanax was partly to blame for the mistakes that led to his incarceration, Guerra told the judge. He doesn't know why he shot Noe Sanchez, 16, in the chest in October 2008 and he was too high to remember the April 2009 robbery at all, he said.