Too nice for their own good? 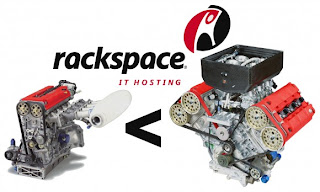 Why wouldn't they?  Is business that good?

Salesman gets probation for Rackspace fraud
By Guillermo Contreras - ExpressNews

A former salesman for Rackspace Managed Hosting was sentenced Thursday to two years of probation for defrauding the San Antonio company out of $64,174.

David John Whitman pleaded guilty in May to two counts of wire fraud. He admitted turning in fraudulent service orders so he could get higher commissions.

Whitman faced up to a year in jail on each count, but brought a $5,000 check to apply to restitution and help boost his chances for probation.