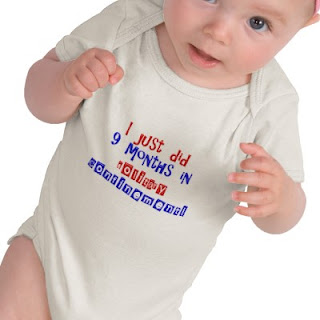 I'm am squeezing my eyes as hard as I can and still I cannot get a tear out.

Could it must be because of the drought?


MIDWAY — Behind the razor-wire-topped fences of Ferguson prison and other Texas penitentiaries are 5,205 inmates branded the baddest of the bad — dubbed so devious they are locked in one-man cells for 23 hours a day.

Spread among 22 prisons, Texas has among the most inmates in so-called “ad-seg” of any state.
They have been deemed by the Texas Department of Criminal Justice to be “confirmed” members of gangs, too organized, predatory and violent to mix with the 150,000 prisoners in general populations.