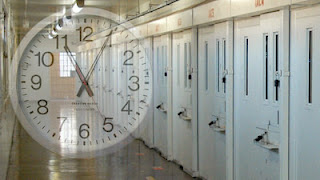 Only a little while away.

An execution date of Jan. 26 has been set for Rodrigo Hernandez, a death row inmate convicted by a Bexar County jury in 2004 of raping and strangling a single mother whose body was found stuffed into a 55-gallon trash can behind a West Side church.

The 1994 slaying of Susan Verstegen, 38 a Frito-Lay saleswoman who disappeared during a late-night shift, went unsolved for eight years. Investigators focused on Hernandez, 38, only after he gave a DNA sample to Michigan prison authorities as he was set to be released there on an unrelated charge.