Time to pay the Piper 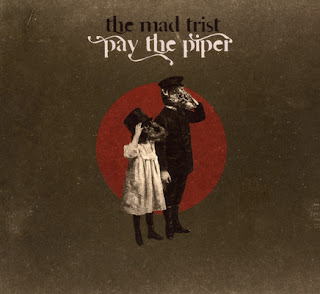 My prediction yesterday was correct and it sure did not take the jury very long to sentence him.

Also by my calculations he would be eligible for parole after serving 40 years, 30 + 10.  So, if he has been in jail while awaiting trial etc. he could be paroled when he is 93 to 95 years old.

If he makes it that long and parole isn't automatic.

SAN ANGELO, Texas (AP) — Polygamist leader Warren Jeffs recorded everything he said. Thousands of pages, written with Biblical flourish, about God wanting him to take 12-year-old wives. About those girls needing to sexually please him. About men he banished for not building his temple fast enough.

Facing his last chance to keep his freedom, Jeffs didn't say a word.

He was sentenced to life in prison Tuesday for sexually assaulting one of his child brides — among 24 underage wives prosecutors said Jeffs collected — and received the maximum 20-year punishment on a separate child sex conviction. Jeffs, 55, will not be eligible for parole until he is at least 100 years old.