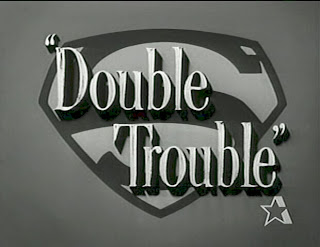 He did it in self-defense is his claim.

That will be a tough claim to make and have the jury believe.  IMHO

Married for less than two weeks and already estranged, Alonso Mendoza walked into the Dollar General store where Misty Espinoza worked on the morning of July 1, 2009, and tried to give her back her wedding ring.

But she rebuffed the gesture, as well as his attempt to kiss her, jurors saw from multiple surveillance cameras Thursday as testimony began for Mendoza's capital murder trial.

Espinoza last was seen on the haunting, silent video getting pushed by her newlywed husband to an area off-camera as she tried to back away.