Get the wooden stake!! 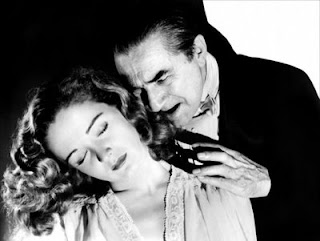 His only problem was this happened at approximately 7 a.m. in the morning.  A true vampire would have retired to his coffin long before then.

Galveston man bites woman's neck, claims to be vampire
'He was begging us to restrain him because he didn't want to kill us.'
By Harvey Rice/Houston Chronicle


GALVESTON – A man claiming to be a vampire was in the Galveston County jail today after attacking a woman over the weekend.

"He was begging us to restrain him because he didn't want to kill us," Galveston Officer Daniel Erickson said. "He said he needed to feed."

Lyle Monroe Bensley, 19, of Galveston is being held on a charge of burglary with intent to commit assault after forcing his way early Saturday into the apartment of a woman he did not know, police spokesman Capt. Jeff Heyse said.