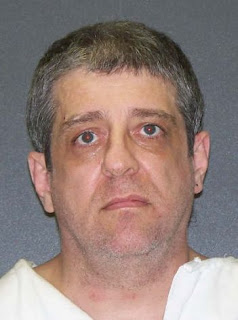 While one could argue that the evidence was fairly conclusive and pointed to him why deny the DNA testing?

It won't take long and then he can be executed for the murders.

HOUSTON (AP) — A judge has denied a Texas death row inmate's request for testing of DNA evidence his attorneys say could prove his innocence, less than a week before the man is set to be executed.

Hank Skinner, 49, is scheduled to be executed Wednesday for the 1993 deaths of his girlfriend and her two sons. Skinner's attorneys had asked for testing of DNA evidence that was not tested before his 1995 trial.

But Judge Steven R. Emmert denied Skinner's request in a brief order issued Wednesday and made public Thursday. The order did not explain the judge's decision.