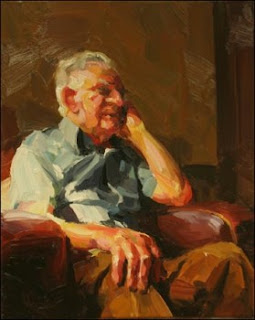 The folks running this scam are pure dirtbags aren't they?

I mean to prey on Grandparents of all things.

But, I guess, they've must have been successful in the past.

Don't fall victim to this.


NEW BRAUNFELS — A retired dentist in New Braunfels received a harrowing call Monday morning from a person pretending to be his granddaughter in loads of trouble after a car crash in Las Vegas.

The grandfather later learned he was only being targeted by a scam, and his granddaughter was safe at a Texas college, as she should have been. Local police said the scam is not new, and residents should take precautions when receiving such calls.