Troubles apparently not over 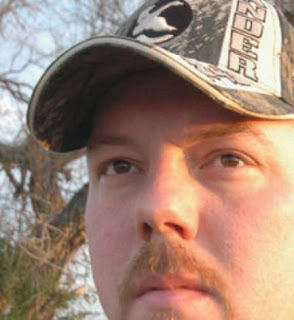 If he's mentally ill, shouldn't that be taken into consideration at his revocation hearing.

"Stolen valor" convict back in jail
By  Guillermo Contreras - Express-News


Army veteran Brian Culp of San Antonio, who pleaded guilty to falsely claiming to be a highly decorated U.S. Army Ranger, is back behind bars.

Probation officers are seeking to revoke the supervised release of Culp, 41, saying he violated probation on a nine-month jail sentence, part of which he served. They allege he failed to inform the office that he was moving, failed to show up for at least one mental-health treatment session, and failed to meet in person with his probation officer as required.

At a hearing Tuesday, U.S. Magistrate Judge Nancy Nowak said “based on what I heard today, I find there is probable cause generally as to failing to report.”