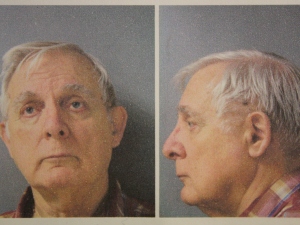 As CBS 2′s Dana Kozlov reports, Schaumburg police said he might have been doing it for the past 10 years or more.

Paul LaDuke, 75, has been charged with sexual exploitation of a child. LaDuke has been a math teacher at the school for 26 years.