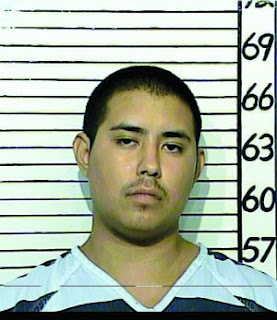 Good work Sammy McCrary and the Felony section in getting this fellow indicted and outta here for 40 years in such a short time.


NEW BRAUNFELS — A judge sentenced a 20-year-old New Braunfels man to 40 years in prison Thursday after the man pleaded guilty to his role in a convenience store holdup and shooting.

Will Carver Holley, who was on probation at the time of the Shell gas station/convenience store robbery this summer, also acknowledged that he violated probation, which was revoked. The guilty plea was for one count of aggravated robbery and one count of theft. The probation violations were for credit or debit card abuse, unauthorized use of a vehicle and burglary of a building, all of which he pleaded guilty to in 2010.