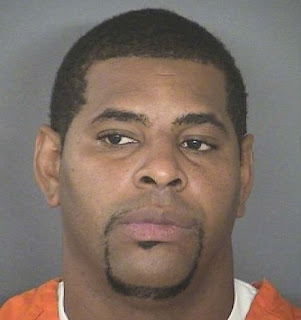 In from the cold?

If it was him, let Justice be served.

Jeremiah Barefield was just 17 years old when more than a decade ago he and another man allegedly fired shots into an East Side bar striking Kimberly Coleman, an innocent bystander unfortunate enough to be between the men and their intended target, San Antonio police said.

Tuesday night, police arrested Barefield at a West Side home and charged him with Coleman's slaying. He was booked into the Bexar County jail on one count of murder, his bail set at $250,000, according to jail records.