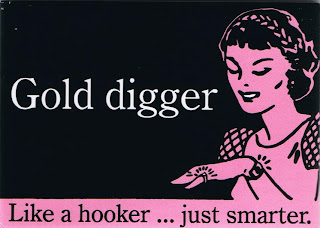 She sounds like a true gold-digger and predator of the elderly.

Worm your into the heart of an older, lonely and befuddled man and take everything he has away from him and his family.

It is pretty reprehensible.

After Jewell Hall's wife of six decades died in 2009, chatting and flirting with the waitresses at Jim's Restaurant in Helotes was one of life's small pleasures for the former World War II bomber crew man.

When Hall, 87, mentioned over coffee early this year that he was looking for a live-in female caretaker, help was soon on the way. A waitress named Patty had a cousin in Houston who just happened to be available.

And when Hall met Marjorie Messer on Feb. 19, a deal was quickly struck. Messer, 58, moved in that day and began organizing his life. After a medical crisis, she said, they became much closer.