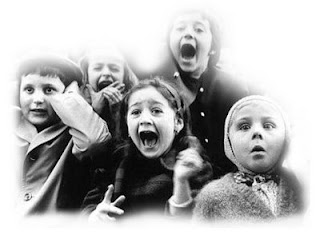 Who didn't know this?  Anyone who didn't go to school from the 7th through 12th grades?

NEW YORK (AP) — It can be a malicious rumor whispered in the hallway, a lewd photo arriving by cell phone, hands groping where they shouldn't. Added up, it's an epidemic — student-on-student sexual harassment that is pervasive in America's middle schools and high schools.

During the 2010-11 school year, 48 percent of students in grades 7-12 experienced some form of sexual harassment in person or electronically via texting, email and social media, according to a major national survey being released Monday by the American Association of University Women.

The harassers often thought they were being funny, but the consequences for their targets can be wrenching, according to the survey. Nearly a third of the victims said the harassment made them feel sick to their stomach, affected their study habits or fueled reluctance to go to school at all.