No one wins here 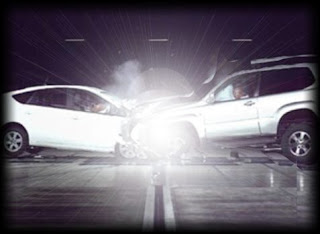 Her life is ruined and the family oif the victim is left bereft.

I hope the hell that someone sues the pants off of the Chili's which continued to serve the Defendant booze until she was nearly 4 times the legal limit.

It sounds like the victim's family could use the funds as the widower has MS and two boys to try to raise himself.

God.  Sometimes this shit just makes me so angry.

Bethany Leigh Denman, 25, made an open no-contest plea in September on an intoxication manslaughter charge in the death of piano teacher Amy Meron, whose vehicle was hit head-on in February 2010 as Denman drove on the wrong side of Vance Jackson Road.

The somewhat rare open plea meant state District Judge Sid Harle had the full range of punishment — from probation up to 20 years in prison — at his disposal during Monday's hearing.