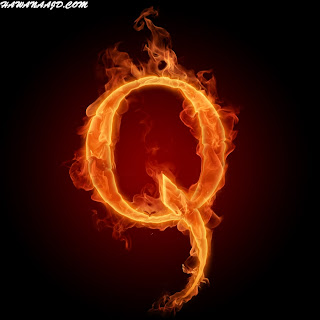 A man already in jail for allegedly raping a teenage girl and trafficking her for sex has been charged in the murder of a man at a Northeast Side motel last month.

On Wednesday, an arrest warrant was issued for Kwaku “Q” Agyin, 20, in the Oct. 2 shooting death of Marcus Anderson, 35, at the Skyline Motel in the 1400 block of Austin Highway.