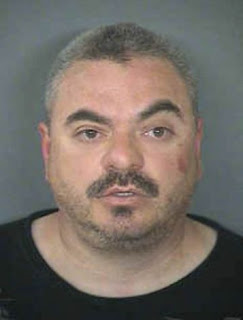 I believe he can get a fair trial here in Bexar County.

Try him anywhere in Texas.

Just try him quickly and let him get his punishment if when he is found guilty.

Usually, proceedings short of a trial wouldn't draw so much security and media, and that is exactly why the venue should be changed to ensure Gonzales, 42, has a fair trial, defense attorney Michael Gross said.

State District Court Judge Mary Roman said she would need until Tuesday to read attorneys' briefs and make a decision.