Be careful out there! 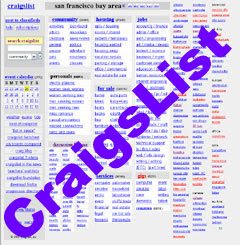 Another reason not to go to Ohio?

Sheriff: Men were lured to Noble County by Craigslist ad
By Josh Jarman - The Columbus Dispatch


CALDWELL, Ohio — He lay in the woods for seven hours, with an elbow shattered by an assailant’s bullet.
Lost, covered in his own blood and unsure if the men who hunted him were still nearby, a man from South Carolina hid in the forested hills outside Caldwell until after dark on Nov. 6. Deciding it was safe, he then made a painful 2-mile journey to the nearest farmhouse to call for help.
Investigators say he was the lucky one.