Getting to be all too common-place an ocurrence 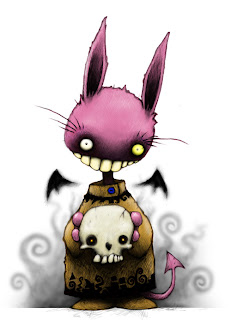 Acuna Public Safety Department said in a statement that the three were on patrol in the same unit when gunmen kidnapped them early Monday.

The officer's bodies were found an hour later in a residential area of Acuna, which is across the border from Del Rio, Texas. They had been shot and their hands were handcuffed, the police department said.