Don't ask me what I hope happens to the Mom 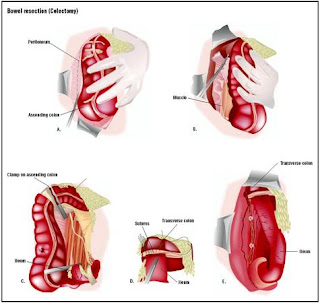 I hope she'll recover without any residual problems.

Police arrested a woman accused of punching her 3-year-old daughter in the stomach so hard that she severed the child's colon.

Jennifer Alfaro, 24, was arrested Tuesday night and charged with assault of a child causing serious bodily injury, a first-degree felony. Bail was set at $100,000.

According to a police affidavit, Alfaro's daughter was admitted into the pediatric intensive care unit on Tuesday with injuries that included a severe internal infection, a burst intestine and a severed colon.