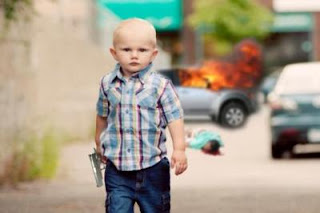 Apparently the thoughts are this may have been a drug deal gone bad and a 17 year old has lost his life.

How very sad for him and his family and friends.

A 17-year-old boy was shot to death on the North Side Sunday just before midnight after what police suspect was "a bad drug deal."

A call for a shooting in progress came out around 11:45 p.m. in the 6000 block of Donely Place, said Det. Lowell Hull of the San Antonio Police Department's criminal investigations division.

"We don't know who was selling and who was buying, but it looks like it was a bad drug deal," said Hull, adding that he does not remember a similar situation happening in the neighborhood.