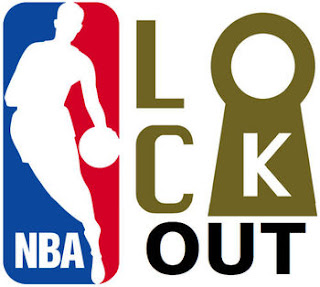 A casualty of the NBA lockout?

Buford, 51, was arrested close to midnight and charged with driving while intoxicated with an open container. He was released from the magistrate shortly before 7 a.m. Saturday on $2,500 bail.

San Antonio police said officers responded to a call for a disturbance at 11:40 p.m. in the 500 block of North Leona Street and were told by Bexar County Hospital District police that Buford had crashed into a fence. No injuries were reported.