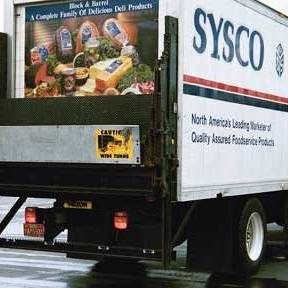 And by pushing him down it becomes a robbery.

It also sounds to me like it was an inside job..


San Antonio police were searching for at least two men who stole several boxes of hickory smoked turkey breast as it was being unloaded from a delivery truck.

The robbery victim was unloading a Sygma delivery truck at a Schlotzsky's Deli in the 11800 block of Blanco Road when just after 3 a.m. as he was walking out of the deli, he noticed two men near the trailer taking boxes of turkey. He confronted them but was suddenly pushed down from behind and fell to the ground, according to a police report.

The men grabbed the boxes of turkey and drove off in a blue, extended cab Ford F-150.