Janet, get down here and help 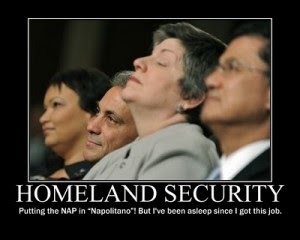 Mexican Nationals from the Narco-Terrorist cartels crossing over the Border and now in a firefight with the Mexican Army and I guess US Border Patrol and local law enforcement.

Maybe they were just returning some "Fast & Furious" guns they got from Eric Holder?

ESCOBARES — Gunmen crossed the Rio Grande into the United States near a shootout between where the Mexican military and a group of gunmen was taking place.

Several area SWAT teams responded about 1:30 p.m. Tuesday to a ranch near Escobares, just across the U.S.-Mexico border, where a shootout broke out south of the Rio Grande.

The shootout reportedly began shortly after noon but details were not immediately available. Residents on the U.S. side reported seeing members of the U.S. Border Patrol and Starr County Sheriff’s Office securing the area near the border.