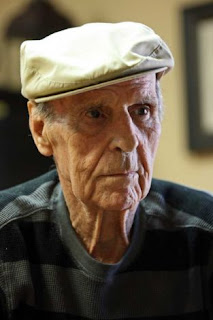 So did her attorney.

With a judge's signature, the short and conflicted marriage of Jewell Hall, 87, and Marjorie Messer, 58, came to a quick end Tuesday, on the brink of what had promised to be a dramatic annulment trial.

For a payment of $10,000, Messer agreed not to fight the annulment.

She also agreed to drop her claims to Hall's assets and that all the legal documents signed by Hall after the March marriage, including a new will, power of attorney and designation of beneficiary, were null and void.