We're not supposed to be playing catch and release 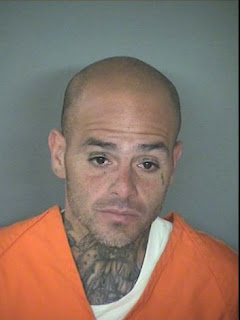 It seems to me to happen a wee bit too often.

At least this one got caught before he comitted any additional criminal acts.

At least that we know of as yet.

A 33-year-old inmate is back in Bexar County Jail after he was mistakenly released and re-arrested over the weekend, a spokesman said.

Rene Palomo was arrested in March on charges of burglary of a vehicle and robbery, according to Bexar County records officials. On Friday, he appeared in court and was sentenced to six years in prison on the burglary charge. The robbery charge was reportedly dropped.