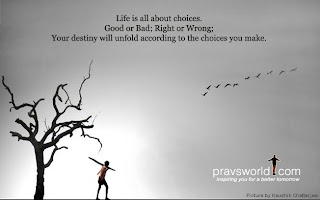 We all make choices in our lives.

Everyday we get to make choices.  Choices which may, and often do, have long and potentially far-reaching consequences.  Some are wise choices.  Continue in school, go to college, learn a trade, become a productive member of society.

Some are unwise choices.  Commit crimes, have a felony conviction, commit additional crimes, and the like.

This is very simple.

NEW BRAUNFELS — The gunman in the armed robbery and shooting at a local gas station/convenience store in August accepted a deal Tuesday guaranteeing the 20-year-old will spend at least a quarter of a century behind bars, a prosecutor said.