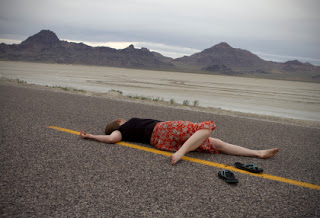 Yet another death at the hands of an allegedly drunk hit and run driver.

A woman who was killed in an apparent hit-and-run incident on the city's West Side on Thursday has been identified.

Jennifer Lopez, 30, died on Thursday after her minivan was struck by another vehicle on U.S. 90 near the Acme Road exit about 2:30 a.m.

A crash report states that Lopez was not wearing a seatbelt at the time. She died at the scene.