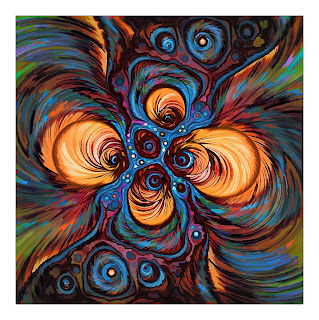 Hasan is ruled to have been sane at the time of the shootings.

I expect the court-martial will begin soon, with capital punishment being sought.

KILLEEN — An Army psychiatrist charged with killing 13 people and wounding dozens more in a Fort Hood shooting spree has been ruled sane by a panel charged with deciding his fitness to face trial.

The action by the Army's “sanity board,” as the panel is called, is a key step in prosecutors' efforts to try Maj. Nidal Malik Hasan on capital murder charges here. It clears the way for military authorities to call a trial.

A source familiar with the case said the board ruled he was sane when examined. Retired Army Col. John Galligan, a veteran military lawyer representing Hasan, didn't confirm the board's decision but hinted it went against his client.