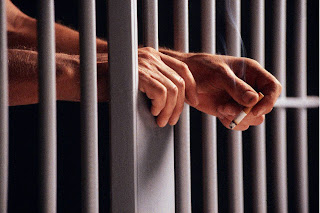 He did not protect and serve.

He oppressed and served himself.

A former San Antonio police officer accused of raping a transsexual prostitute while on duty was ordered Tuesday to spend a year in jail.

Attorneys for Craig Nash, 39, had asked state District Judge Lori Valenzuela for deferred adjudication probation during the brief sentencing hearing, pointing out that he otherwise had been commended for his service during his six years with the department.

Prosecutors sought the maximum one-year sentence for the official oppression charge, which is a Class A misdemeanor.