The Feng Shui Police did it 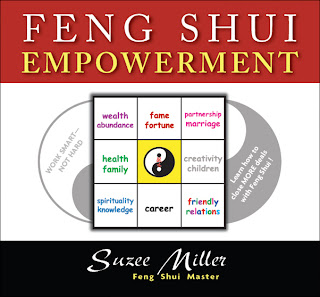 Maybe he or she was with the Feng Shui police?

And now the world is just a little better for it.

FLORIDA – Police say a burglar broke into a Boca Raton apartment, not to steal, but rather to redecorate the living room.

The incident happened on January 11 at an apartment complex on West Hidden Valley Blvd.

Officers say that between 8:30 a.m. and 4:57 p.m., an unknown person entered the apartment in question and moved a couch.

The resident of the apartment told officers that he suspects either an ex-girlfriend or a local homeless person could be responsible.

Nothing was taken during the break-in and no one was injured.
Posted by Sam at 9:00 AM