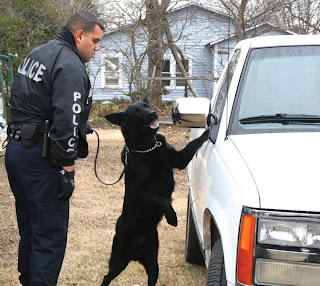 SEGUIN - A police raid on an Elley Street home Friday revealed quantities of three different types of drugs and just over $800 in cash, authorities say.

Police Chief Kevin Kelso said officers conducting an undercover investigation went to a home in the 400 block of East Elley early Friday and in the subsequent search, found marijuana, pills and a small quantity of a chemical believed to be cocaine.