Don't be hosting the p0rn sites 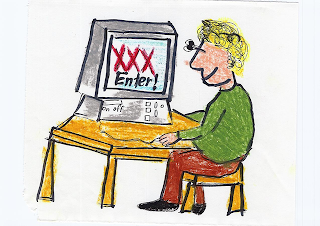 You think the criminal laws here are tough?

What will happen if we allow Sharia Law to apply here?

Last December, Canada expressed concern over the reported death sentence handed down to an Iranian-born Canadian resident for allegedly designing an adult website.

Saeed Malekpour, 35, was convicted of "designing and moderating adult content websites," "agitation against the regime" in Tehran, and "insulting the sanctity of Islam," according to an online campaign calling for his release.