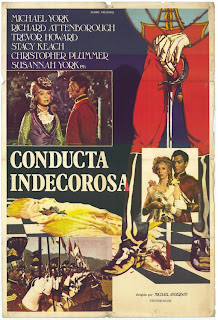 Yes, I know he was retired from military service when this ocurred.

A retired colonel who led a major Air Force medical division pleaded guilty Thursday in a case alleging a multimillion-dollar fraud against the military.

He retired in 1999 and had been under investigation by the Air Force Office of Special Investigations for months over allegations that he and contractors he did business with circumvented procurement laws to land engineering consulting and computer cabling contracts between 2002 and 2006.