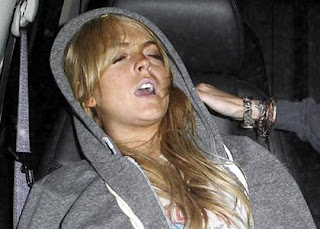 This will open a huge can of worms won't it?


LOS ANGELES (AP) - Police in a city ranked top in the state for alcohol-related traffic fatalities might soon be trying a new tactic to keep drunken drivers off the road: Electronic shaming on Facebook.

In a contentious move that has raised the hackles of privacy advocates and been met with resistance from a police department fearful of alienating residents, a councilman in Huntington Beach wants police to begin posting the mug shots of everyone who is arrested more than once for driving while under the influence.

"If it takes shaming people to save lives, I am willing to do it," said Devin Dwyer, the councilman behind the proposal. "I'm hoping it prevents others from getting behind the wheel and getting inebriated."