Prohibited by law from running 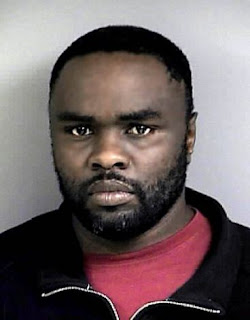 A tough pill to swallow for Mr. Hartfield I am sure.

Curtis Wayne “Tank” Hartfield has been mounting a campaign to take on District 2 City Councilwoman Ivy Taylor, but it appears his criminal past will keep him from challenging the incumbent in the May election.

In 1995, Hartfield was convicted of passing a forged check, a third-degree felony. For his crime, he served time in the Texas prison system — a point he doesn't dispute.

Under state law, a felony conviction disqualifies a person from running for elected office.