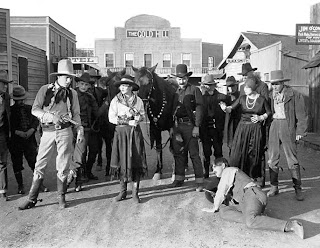 No information on the whys or wherefores of this shoot-out as of this morning.

I will update if something else crops up.

A member of the U.S. Air Force was shot and killed Tuesday night after a standoff in Blanco County, where officials have not confirmed if the man shot himself or was killed by authorities.

The man, whose name was not immediately released, was the subject of an hourslong standoff in the Stallion Estates neighborhood near U.S. 281 that ended around 9:30 p.m., according to Blanco County and Texas Department of Public Safety officials.

DPS Spokeswoman Lisa Block said Texas Rangers and a DPS swat team were called to assist in the incident.