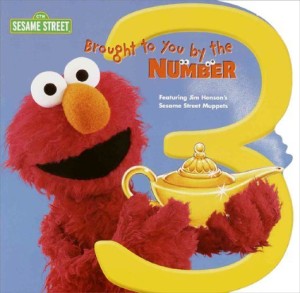 The news that tends to fly under the radar because none of these folks were members of Congress, Judges or just plain VIP's.

Nevertheless, just as important and needed to be protected too.

Three people were shot Monday night, including a minor, but few details were available on the incident early in the investigation.

The shooting occurred around 9:15 p.m. in the 600 block of Morningview on the city's East Side.

Two men and a child were outside a house when a gunman approached and started firing. The victims told police they didn't know why the person was shooting.