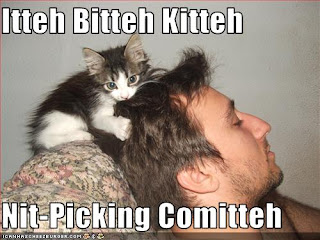 Of course President Obama's speech is not evidence nor is it testimony.  In fact it is of no weight at all in the prosecution of the federal case or of the State of Arizona's case.

It may have been inadvertent, but a passage in President Barack Obama's speech to a memorial service it Tucson Wednesday night could undercut a criminal charge federal prosecutors have leveled at suspect Jared Loughner for the death of U.S. District Court Judge John Roll in a shooting rampage Saturday.

"Judge Roll was recommended for the federal bench by John McCain 20 years ago, appointed by President George H.W. Bush, and rose to become Arizona's chief federal judge," Obama told the crowd at the University of Arizona. Roll's "colleagues described him as the hardest-working judge within the Ninth Circuit. He was on his way back from attending mass, as he did every day, when he decided to stop by and say, 'Hi,' to his representative."

In the complaint supporting Loughner's arrest, federal prosecutors argue that Roll wasn't simply seeking to pay a social call on Rep. Gabrielle Giffords (D-Ariz.) when he showed up at the community outreach event where the shooting spree took place Saturday. Prosecutors and the FBI insist that Roll "was engaged in official duties" because he wanted to talk to Giffords and her staffers about problems with a surging caseload in federal courts in Arizona, particularly along the Mexican border.